EVENTS
HIDE
SHOW
A year or so after college, one of my friends moved to Japan to teach English. At the time, I always imagined him navigating the crowded subways and frenetic intersections of Tokyo, but when he returned, he told me about a very different kind of place: a quiet village in

A year or so after college, one of my friends moved to Japan to teach English. At the time, I always imagined him navigating the crowded subways and frenetic intersections of Tokyo, but when he returned, he told me about a very different kind of place: a quiet village in the mountains with friendly neighbors, great skiing and stunning views. It sounded like the perfect destination, but I was on a beginning teacher’s salary and my dream of visiting this Japanese utopia quickly faded.

Fifteen years later, now teaching in China, I was finally able to make my way to Japan. While plotting out my itinerary this past August, I knew there was one place I had to see for myself: The Japanese Alps. 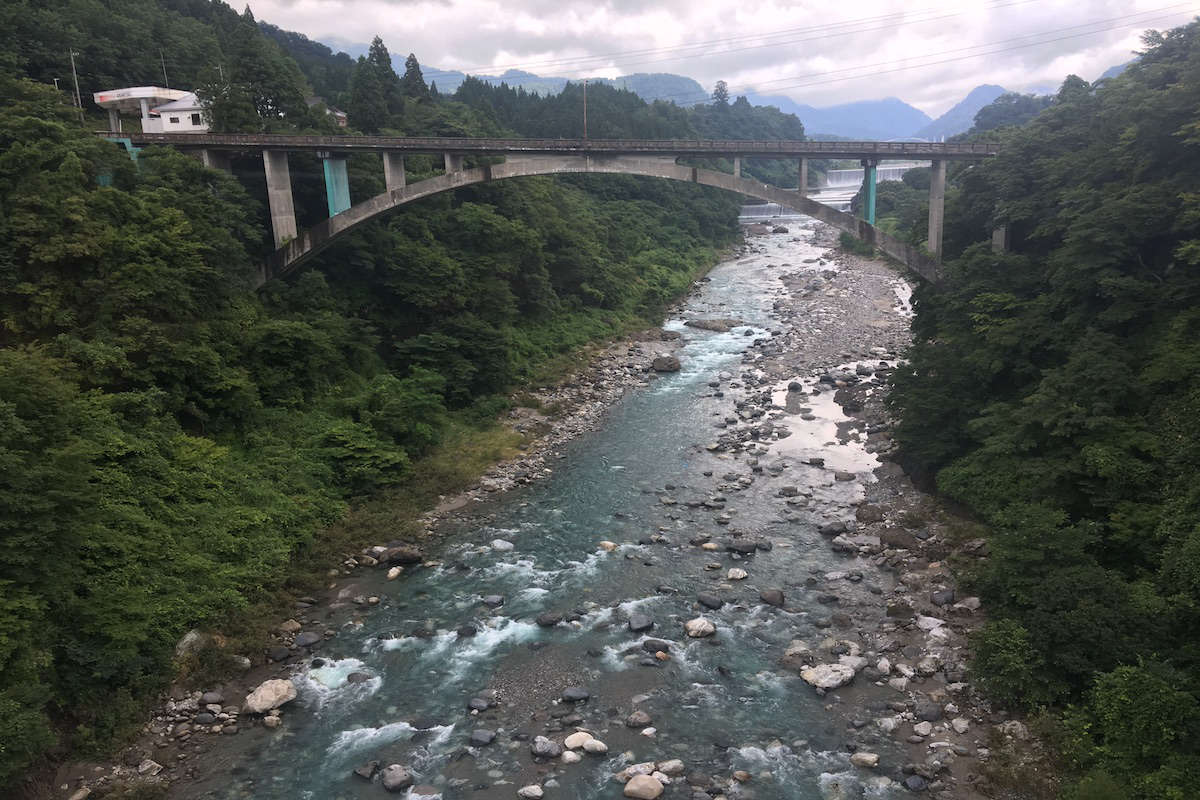 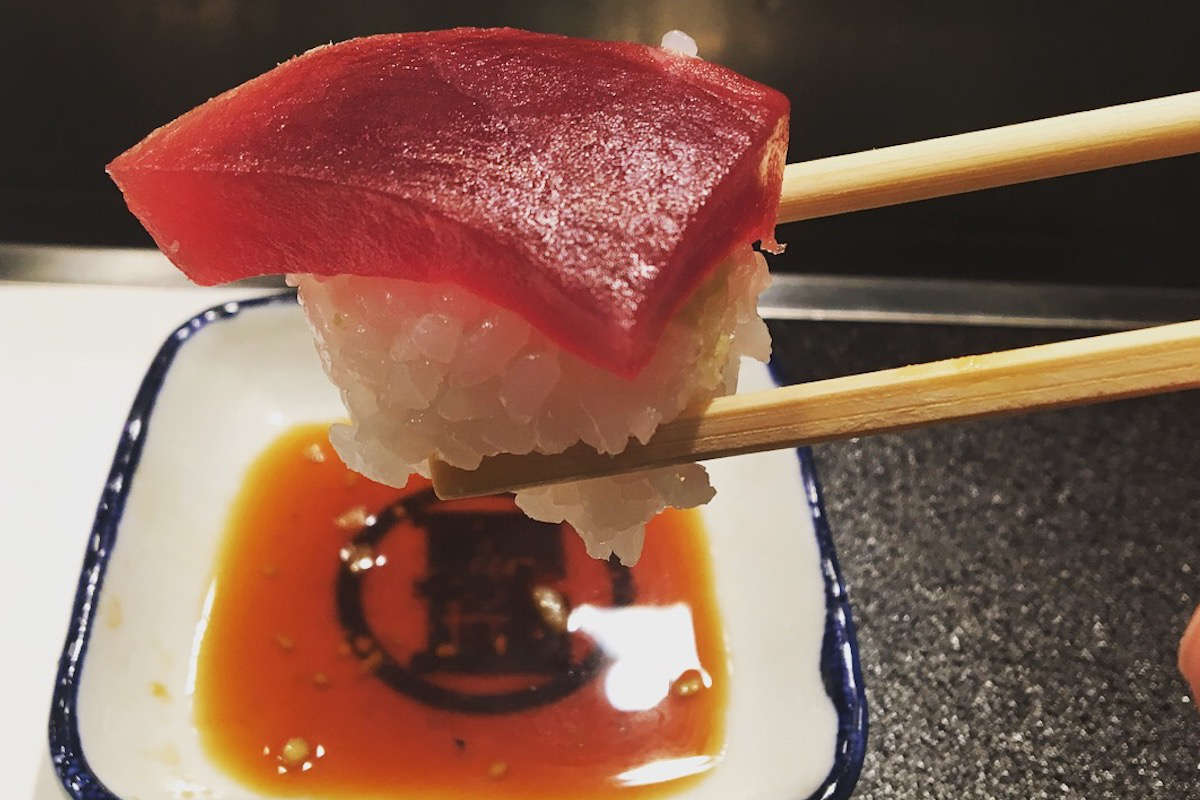 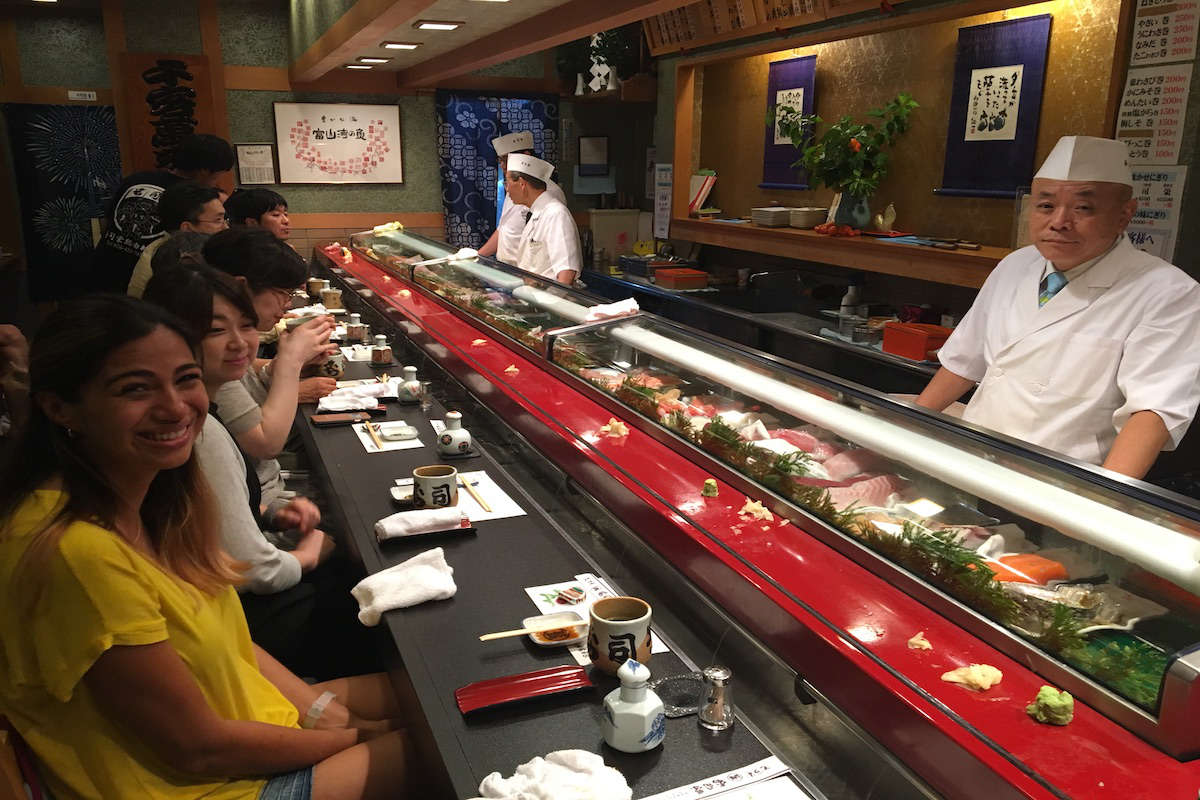 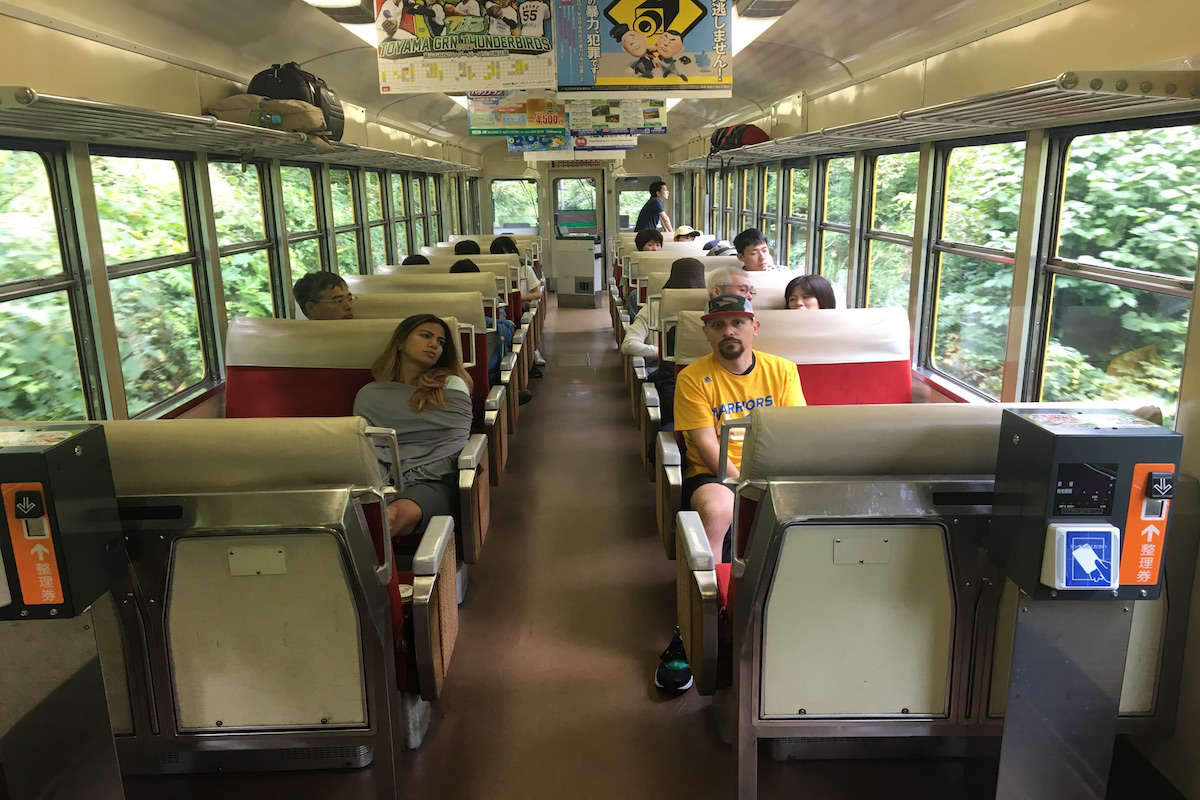 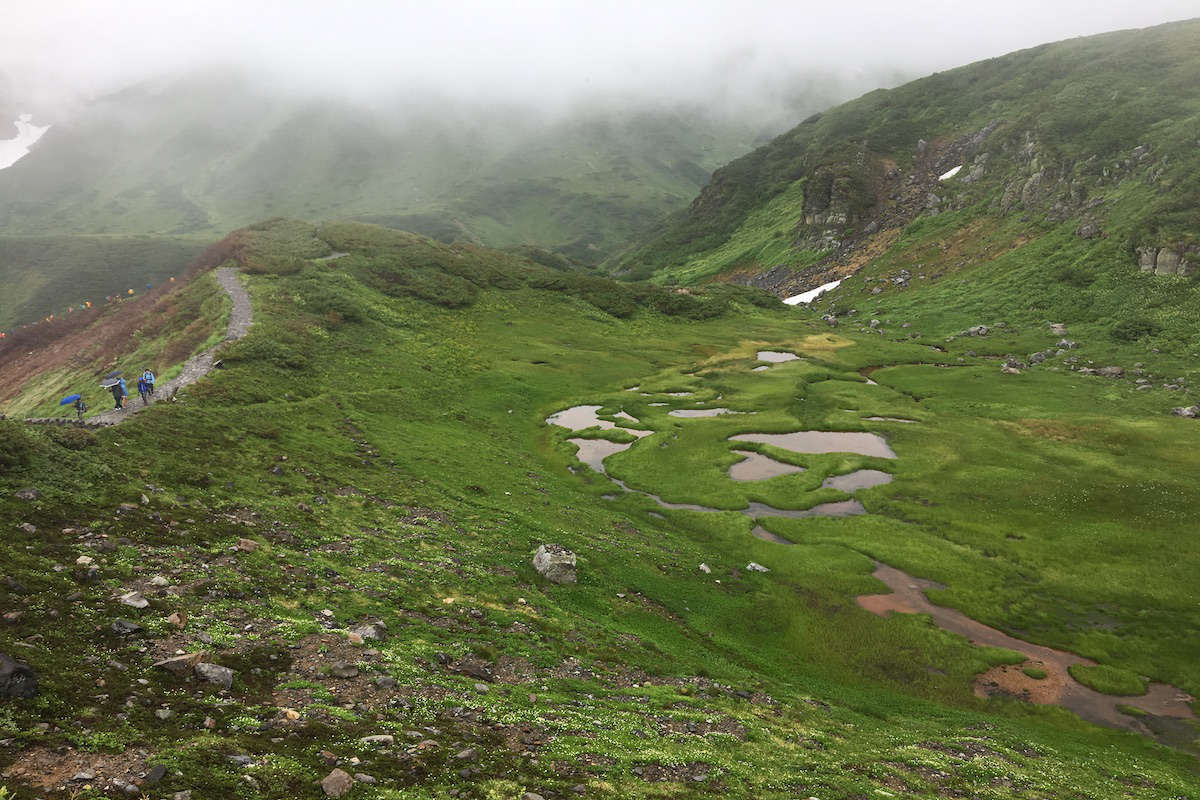 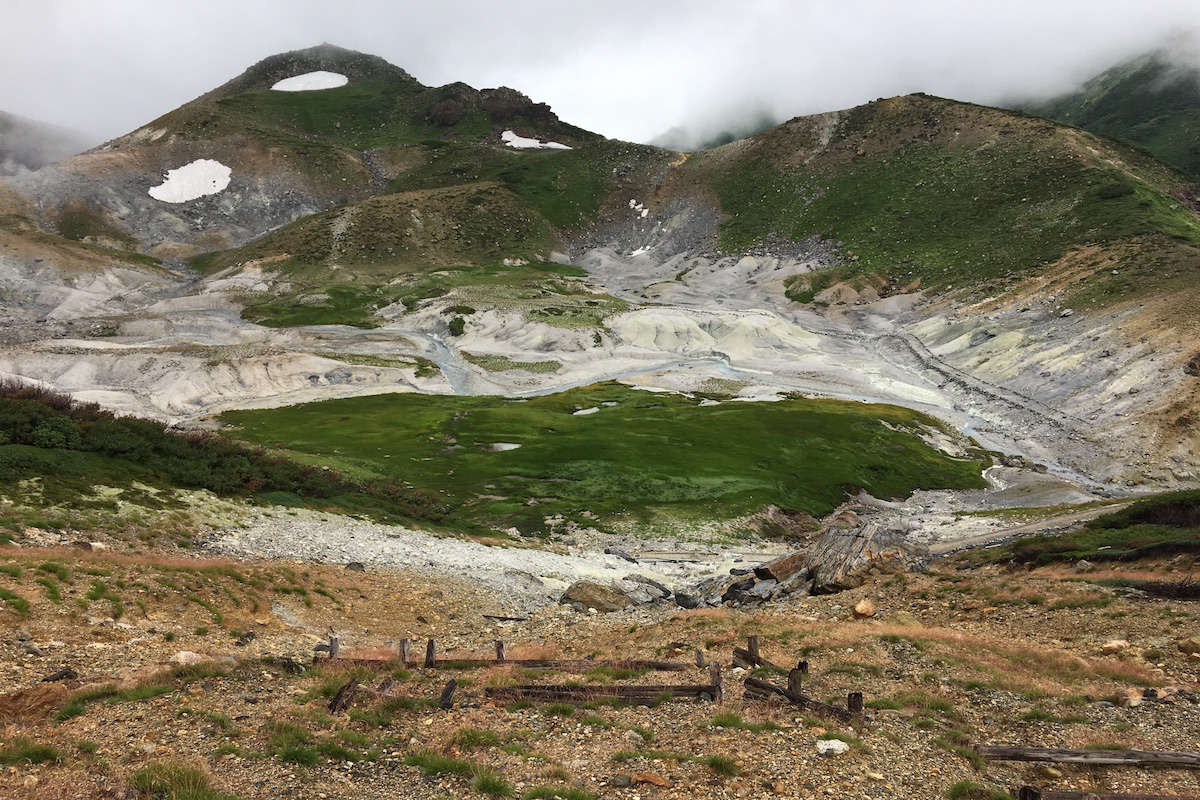 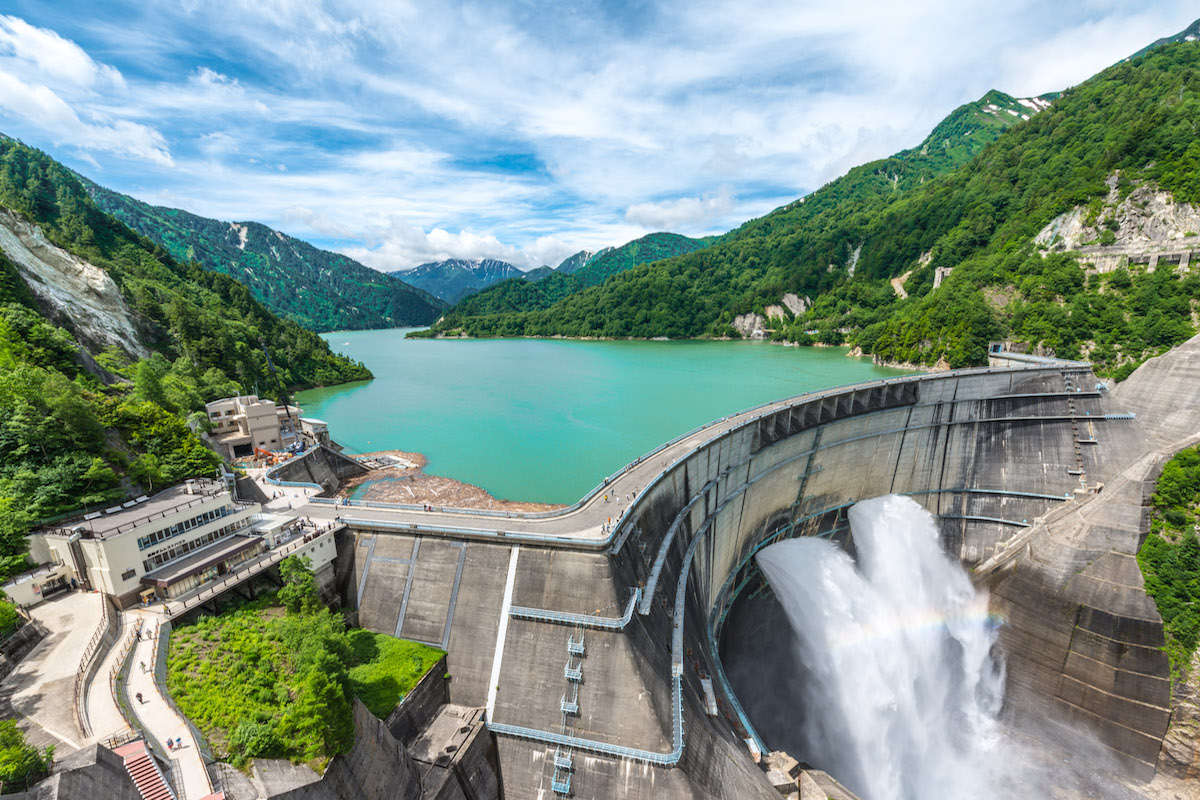 Five Days in the Japanese Alps - Sashimi and Cocktails

Our journey to The Japanese Alps began one morning with the shinkansen (bullet train) from Tokyo to Nagoya. There are other ways to reach the Alps, but we wanted to take advantage of our Japan Rail Pass that offered unlimited travel within the region for five days. In Nagoya, we grabbed some fresh soba noodles in the station and switched trains, bound for Toyama. The dramatic views from my window of mountains, gorges and rushing rivers had me feeling inspired even before reaching our first destination.

Toyama itself is a fairly unremarkable city, precisely the kind of nondescript place I tend to enjoy wherever I travel. With our trip to Japan bookended by heavily touristed Tokyo and Kyoto, it was refreshing to observe life in an ordinary, working town.

Toyama did stand out for one reason though: our meal at Sushiei was hands-down the greatest Japanese dining experience of my life.

Consisting of just one long counter and about fifteen chairs, Sushiei is staffed by three no-nonsense chefs who do just one thing: craft perfect sushi, but doing it with a mastery I had never previously experienced. Our fellow diners quietly savored their sashimi in a state of reverence, only occasionally breaking the silence to ask for another round of impossibly fresh tuna or perfectly roasted unagi.

On our way home we stumbled into a cozy bar, the walls lined with stacks of classic jazz CD’s. While we downed our favorite Japanese cocktails of Shochu and lemon, the bartender offered a stack of Charlie Parker records to choose from.

The next day we commenced the most highly anticipated leg of the trip: the Tateyama Kurobe Alpine route, a voyage through the heart of the Alps lasting several hours. This route involved seven different kinds of transportation, including a rickety old railroad line, cable cars rising nearly vertically along the mountain’s edge or descending through tunnels underground, and a ropeway starting at an elevation of 2,316 meters with breathtaking views of the valley far below.

The highlights of the trek came halfway through at the Murodo stop, where we hiked through lush, green hillsides interspersed with oddly shaped crater lakes. As we hiked further into “Hell Valley,” the volcanic scenery gave way to an almost eerie, other-worldly setting, plumes of sulfur rising from barren, ochre colored patches in the sides of the mountains.

The beautiful strangeness of Murodo was matched later in the afternoon by the staggering immensity of the Kurobe dam and reservoir, which we gazed upon from a bridge over the gushing water.

By late afternoon we had reached the end of the Alpine route in Shinano, where were picked up our packs (which had conveniently been forwarded from Toyama for a small fee) and jumped on one last train for Matsumoto.

Trek journeys like this are overwhelming, but also so satisfying. Seeing the immensity of nature and man's achievements in integrating with and harnessing the power of it is truly awe inspiring. The best part of our train ride to Matsumoto was knowing that we were only half way through our trip.

The SOFLETE HQ crew is in Boulder, CO! Brent, Aron, Doug, and Ben Altenes talk about what's going on with…